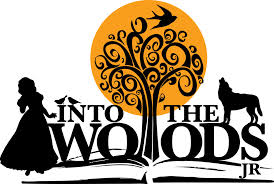 Posted on April 24, 2015
This entry was posted in Oakville Elementary News.

We are excited to announce our annual musical for 2016! Rotherglen School will present Into the Woods at the Oakville Centre for the Performing Arts on Tuesday, March 1, and Wednesday, March 2, 2016.

With unforgettable roles, Into the Woods showcases an ensemble of talented singers and actors. This musical is a fun and engaging way to get young people to think about the stories with which they’ve grown up and the ethical issues raised therein. 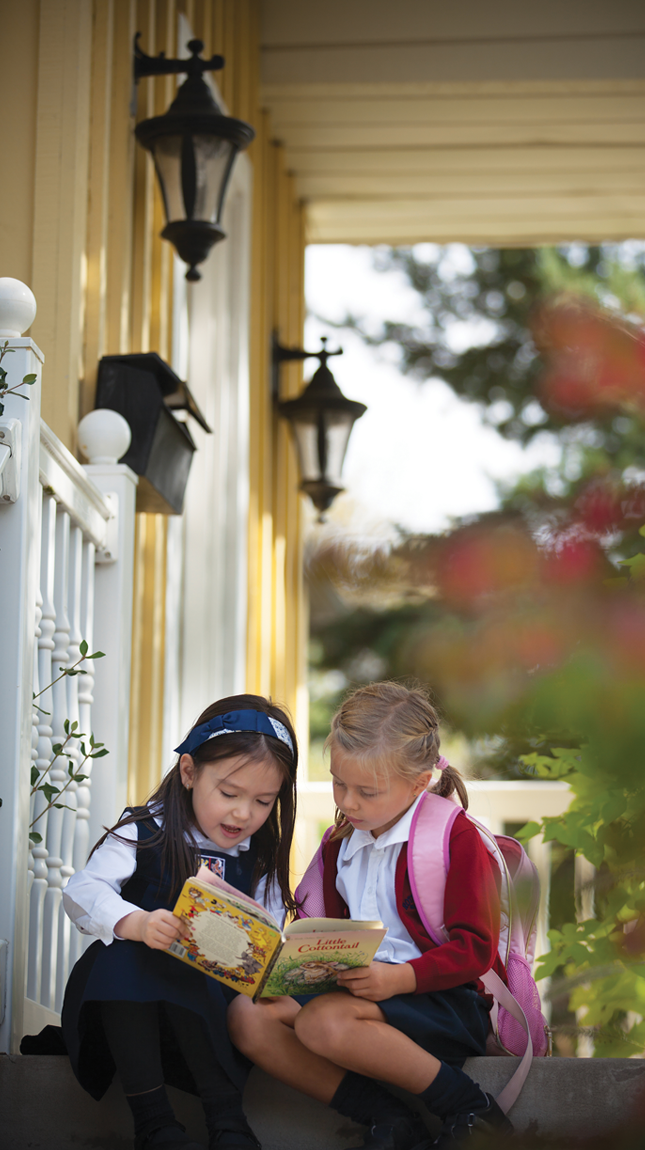 For more information about our Admissions Process or to book a personal tour of our school, please select one of our campuses below.